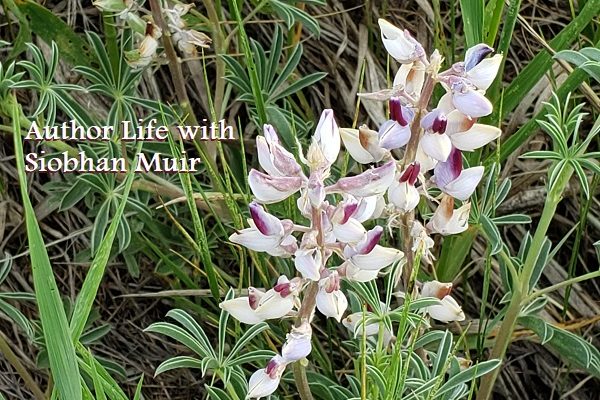 I’m sure all of you know about the SCOTUS ruling this morning overturning Roe vs. Wade, a 50 year precedent on privacy. The landmark ruling allowing abortion as a right of privacy has been overturned by a religious and partisan court no longer working in the interests of the American people.

Wyoming governor Mark Gordon signed a trigger bill into law this spring that says abortion will be outlawed in Wyoming if/when Roe vs. Wade is overturned. As of this morning, my rights to my body autonomy have been stolen. I’m no better than a brood mare, I have no rights to privacy or the ability to make my own medical decisions.

This is so infuriating, I’m considering selling my house and moving. And before anyone tells me “vote blue” – honey, I’ve been voting blue since I was 18. I’ve voted in EVERY election – and yet it hasn’t changed. I now have no more medical rights than livestock in this state. And before you suggest going to another state that does allow women the right to their own bodies – I’m considering it but that’s not guarantee that the Republican Court of the US won’t recommend to lawmakers that a national abortion ban should be proposed and signed into law. Don’t take those blue state laws for granted. You have to fight for them to stay because a different admin of your state could change it all again, even after 50 years.

Now that Roe vs. Wade has been overturned, what makes you think they won’t go for overturning Griswold, Lawrence, and Obergefell — the rulings that currently protect contraception, same-sex relationships, and same-sex marriage? Because those are based on the 14th Amendment and privacy as well. You might as well kiss the HIPAA laws goodbye – they’re based on the good ole 14A, too. Still bitching about wearing a mask violating your HIPAA laws? Not anymore thanks to RCOTUS.

What about Brown vs. Board of Education? Same thing. What about Loving vs. Virginia? They won’t stop until anyone who isn’t whyte, straight, and male has no rights. Think I’m overreacting?

THEY OVERTURNED A 50 YEAR PRECEDENT!!

So, what are you going to do? I need some time to get over my despair. I’m going to research how to protect myself, my daughters, and other women from the laws of men, and I’m going to donate monthly to CHELSEA’S FUND, an abortion fund for Wyoming women. You’re welcome to join me.

And we can hope that sexual predators like Clarence Thomas with his insurrectionist wife and Kavanaugh with the beer in his hand, and religious zealots like Amy Coney-Barrett thumping her sexist, misogynistic bible, are impeached so they can’t do more damage. Everyone’s in danger. We have a long hard road ahead.

Here’s another way to help the 12 other states who had trigger laws enacted today:
DONATE TO OTHER RED STATE ABORTION FUNDS
DONATE TO THE ACLU
DONATE TO CHELSEA’S FUND