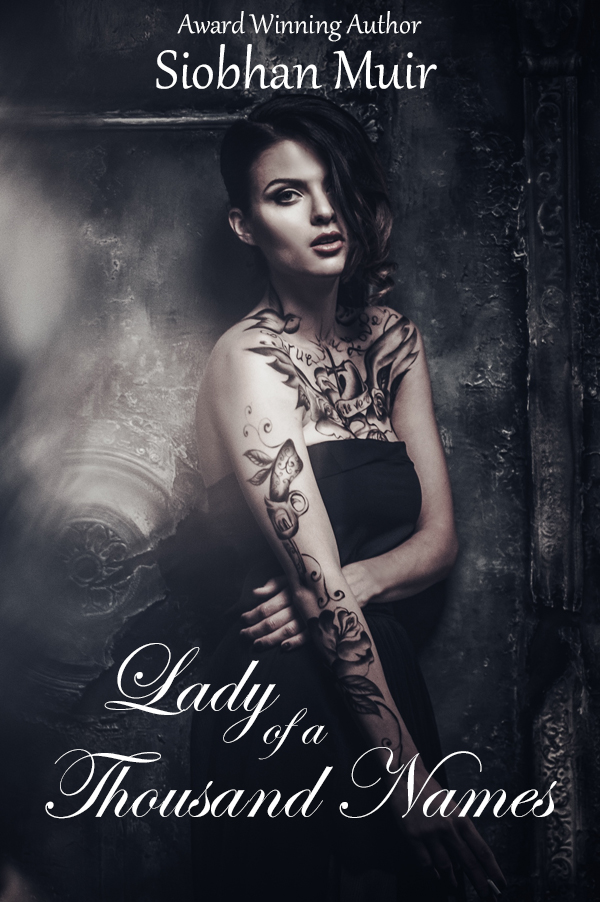 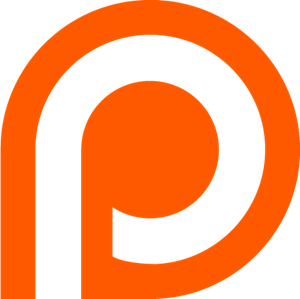 What if you could improve the world just by making one change or saving one person?

Echo, the Lady of a Thousand Names, does just that. Sometimes she works for Death, and sometimes she recruits others to do her job. All you have to do is take her hand and trust her, and your adventures will be endless.

If you like Quantum Leap with a healthy dose of magic, this tale is for you. There are 4 parts under the main title: The Sarcophagus, The Desert King, Curse of the Albatross, and Starhawk’s Kin. Jump in with both feet and follow the adventure.

Waves crashed against the base of the cliffs with the sound of joyous thunder, spending their energy gnawing at the foundation of the earth. Echo stood at the edge, watching them as they washed beneath the shadow of the wall. She loved the sounds of the water, unaffected by the changes of the world. People lived and died, governments rose and fell, riches were won and lost, and yet the waves pounded on. She was reassured by their unceasing permanence.

But impermanence had brought her to the cliffside.

She sighed and closed her eyes. Sometimes, her job made her wish for simpler duties. But as a Guardian, commonly called angels or guiding spirits, she sometimes worked for Death as a guide across the boundaries of the many worlds. Other times, she recruited new Guardians, giving them a taste of what she did.

Today was the day to see if the man she’d been getting to know would be a good Guardian for others. She sensed he had it in him, but only time and willingness would show the truth.

Echo took a deep breath and opened her eyes. The fresh morning wind whistled an energetic greeting as she waited in the bright sunlight. She enjoyed the moment of solitary quiet and the sunshine on her back, warming it despite the wind. Her gaze shifted outward to the west along the vast expanse of the sea, and she momentarily wished she had wings so she could follow its undulating surface into the distance.

Yeah, not this lifetime.

Echo turned, her long coat wrapping around her legs as the wind played with its ends and she waved at the young man jogging toward her.

“Are you well?” He grasped her arms, intent on giving her a hug but she gently dodged. He thought she was meant to be his one true love, but that wasn’t her rule. Not this time anyway.

“Splendid, though it’s bloody cold out here.” He hissed as the wind tried to pry open his long wool coat. He shivered despite the burgundy scarf and leather gloves.

“Aw, it’s not that bad out here, is it?” She winked as he raised one dark eyebrow. “Should’ve worn a hat.”

“And ruin my good looks? Never.”

She laughed. “No, we wouldn’t want that.”

“Dapper is my middle name.”

She squinted at him as she tilted her head. The wind tried to play with his dark hair, but it was cut too short. His deep brown eyes held an intelligence and humor she’d enjoyed getting to know.

His smile broadened and two spots of delighted color appeared on his cheeks before he turned to look at the barren sunlit cliff top. “So, what are we going to do today, then?”

“Well, we have a couple of choices.” She turned to walk along the grassy edge. The morning dew soaked their shoes and made the edge treacherous. While she didn’t want to scare him, it would make this next bit easier. “We could stay here and enjoy the day, which is quite lovely.  Or we could go to any of the other worlds and explore there. Those for whom I work have a few spaces left open in our ranks for you should you choose that path.”

also in this serial