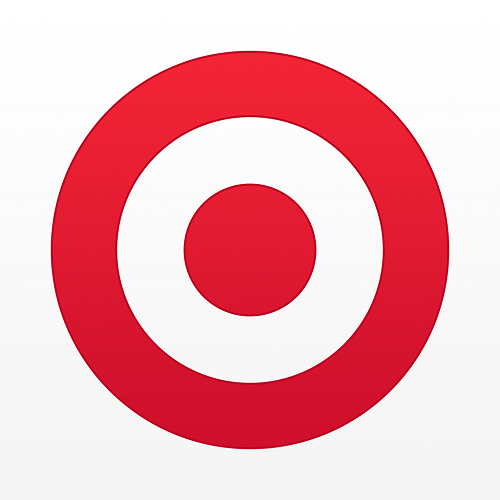 What happens in Vegas, stays in the heart…

Chief Petty Officer John “Bronco” Andrews only meant to stay one night in Vegas for a little R&R before resuming his duties as a US Navy SEAL in Coronado. But someone slips him a mickey in the bar and he finds himself in Madame LeBeau’s sex trade. As the product. Doped up on ketamine to keep him docile, Bronco has no choice but to let it ride.

Detective Lindsey Jarvis has been undercover in LeBeau’s sex slave racket for two years and she almost has enough evidence to take it down. Between abduction, prostitution, and murder, she has LeBeau by the short hairs. All she needs is a “product”. John is the perfect witness if she can get him out before the drugs shut down his heart. Then she’ll be free to start a normal life.

Lindsey doesn’t count on her overwhelming attraction for Bronco or her need to see him through detox. But she’s a cop in Vegas and he’s a Navy SEAL, two lifestyles with too much unpredictability to maintain a relationship. Neither have time for more than one wild rough ride, and what happens in Vegas, stays. Forever.

Lindsey tilted her head and set her purse down, planning her approach. No doubt he’s furious. She couldn’t blame him as she nodded to her prisoner and strode around him. I’ll free you as soon as I can, I promise. She made a full circuit before she stopped directly in his line of sight.

“As I understand it, you’re really in there, alive and awake and aware. So we’re going to play a little game.” Lindsey gave him a cool smile. “Despite your incapacitation, I know we can communicate just fine and I want you show me you understand. So here’s how this will go. You will blink twice for yes and once for no. Do you understand?”

Lindsey met his gaze and waited. The cool eyes never moved or blinked. She stared hard, noting the golden color of his irises. Dark haired with golden eyes. He was every one of her fantasies in the flesh and he couldn’t move. Guess I’m going to have to do what I always dreamed I could. I have to save the hero in distress. Why couldn’t she get rescued once in a while? The sick part about the whole situation stemmed from what she’d learned about military and police men. They often joined the cops or armed forces to protect and serve those less fortunate and weaker than themselves. Her father and uncles had been that way. Now this guy lay at her mercy, unable to break free, unable to use his strength or training to save anyone, much less himself. It had to be eating at him like poison.

“Come now…” Lindsey paused as she thought of the name Madame LeBeau had christened him. “John. Answering won’t harm you or give away anything you don’t want. I just want to be sure we understand each other.” She sidled closer to his left arm.

Great muscles swathed the bones and his large hands showed calluses where he’d held weapons. Definitely a front line operative. Scars marred the skin on his ribs and shoulders. Old knife marks and bullet wounds. This man had seen some impressive action at some point.

“So, do you understand me?” She leaned over him until their gazes met and John blinked twice.

“Excellent.” She gave him a satisfied smile even while her gut clenched with disgust. “My name is Mistress Jenna and you’re to be mine tonight. If you please me, I might keep you for a while. Do you understand?”

“Very good. Now I’m going to smell you. This will tell me if I’ve chosen the right man. And believe me, you want to be the right man.” She shot him a pointed look. “A man’s scent tells a lot about him. How healthy he is, what sorts of foods he eats, how well he takes care of his body.” Lindsey paused to scan the lovely furred chest and belly, leading straight to his flaccid, but decent-sized penis. “Although given what I can see at first glance, you’ve taken very good care of this body.”

Removing her shoes and purse, she stepped up to the bench and brought her nose close to his hip, inhaling. They’d cleaned him up and washed his skin. The scents reaching her nose reminded her of vanilla Ponderosa pine bark in the sun, but the after-scent soured as if something tainted his sweat. Damn drugs. We’ll fix that soon, John. I promise.

She sniffed his belly and up the center of his chest until she came to the dog tags. She paused long enough to read the name and rank. Chief Petty Officer J. H. Andrews. At least she’d have a name to report to her handler. She continued to his neck and bearded jaw, enjoying the brush of his chest hair on her chin. Glancing up, she met his golden gaze burning with fury and inwardly scowled. I’m sorry. She wished she could tell him, but she had no way…Wait.

Bringing her nose and lips close to his ear, she brushed aside his long hair and made it appear she tasted his neck.

“Chief Petty Officer Andrews, my name is Officer Lindsey Jarvis of the Las Vegas Metro PD.” She breathed the words to his ear and hoped he understood. “I’ve been infiltrating this sex ring for two years and I’m going to do my damnedest to get you out.” She pulled back a little and gave him a satisfied smile. “You smell divine. Do you understand?” She hoped he saw the real question in her eyes. Please know I’m here to help you.

“John” Andrews blinked twice, some of the anger replaced with surprise.

Holy shit, what was she asking him? She raised her head from his ear and met his gaze. Curiosity burned there. “So, you’re a military man, hm? Do you work that body hard, John?” She placed her hand on his right pectoral above his flat nipple and tried not to enjoy the fuzzy heat from his chest as she stared into his eyes. Please give me permission. I don’t want to have to stop. Stop the game to rescue him, not stop touching him. Riiiiggghht. 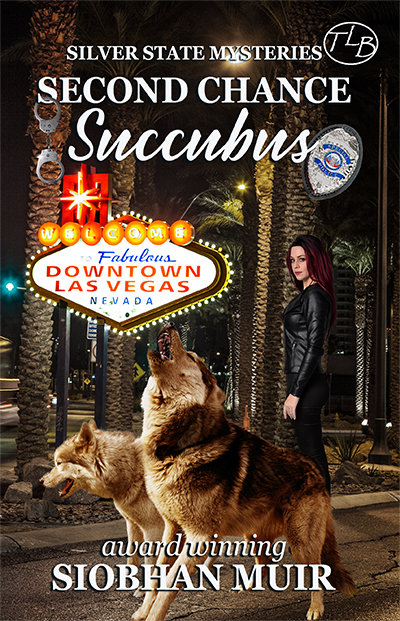