Love can be found in the most unlikely places, even the heart of a Hell Hound.

Alex MacLaren figures he’ll never find love again after his mate dies. As one of the rare Hell Hound werewolves, his chances are slim to none. And slim went home. When the local Morukai shaman calls on him to protect a lovely Irish werewolf and her young son from demons, he can’t help but take the job.

Sarah Flanagan is desperate to save her son Liam from the deadly monster trailing them, but she’s out of options and places to hide. She lost her mate the last time she encountered a demon, and with Liam depending on her, the stakes are far higher this time. After meeting Alex, she’s not sure about the Hell Hound, but she’s no fool. He’s their best hope for survival… and hers for another chance at love.

Sarah jerked her head around so fast she heard her neck pop. The man’s rich, rumbling voice offered comfort in ways she’d never experienced before. She inhaled to get more of an understanding of the salt-and-pepper haired man standing in the doorway. He carried the scents of alpine river and hot stone, but more importantly, he smelled like a Moon Singer.

Don’t be fooled, gel. The demon can pull off such trickery.

“My name is Alex MacLaren. Lt. Fitzroy called me to take you somewhere safe.”

She sighed. “Thank you, but I don’t think there’s anywhere safe from what’s following us.”

“Fitzroy says running water helps throw off the scents. I happen to own a house surrounded by the river. What say we get you there and then figure out an additional plan of action?”

“Are you west of left field, Mr. MacLaren?” The Moon Singer code popped out before she thought.

He gave her a half smile. “I haven’t heard that phrase in a long time. But, yes, ma’am, I surely am west of left field.”

Sarah hadn’t known she’d been holding her breath until it rushed out in a relieved sigh. More relief than required over his not being the demon. What’s that about?

“Do you think we’d be safe from…what’s coming?”

“Let’s talk about it on the way. The fewer people who know, the less likely someone might tip off your pursuer.”

Sarah wanted to ask more questions, but a sense of urgency made her rise and pull Liam up with her. Her son watched Alex with wide, blue eyes, clutching the book.

“Mama, can we bring the book with us?”

“Bring it. Fitzroy won’t mind. He keeps books just for that reason. We’ll just go out the back to my Jeep.” Alex gestured to the door. No one stood in the hallway outside and Sarah scented Alex’s relief.

He ushered them out to a cherry red Jeep Rubicon and helped them inside. He buckled Liam in directly behind him as if to protect the boy with his own body. The inside of the Jeep smelled like Alex. His strength, comfort, and power wrapped around them as he closed the doors. Old sorrow spiced the other scents and Sarah wondered what wounds he carried.

“I’m taking you to the River House. I don’t go there very much anymore, so most people in town won’t know about it.” Alex scanned the world outside the windows with careful eyes as he drove. “It may be a little dusty, but it’s quiet and safe.”

“Why don’t you go there much?” Liam asked.

Sarah hissed a warning and the boy frowned.

“My mate and I built it for relaxation. After she left, it just didn’t feel the same.”

“I’m sorry about your mate.” Sarah smelled his pain as he shrugged nonchalantly.

“It happened a long time ago.” Alex checked his mirrors and made a turn up a dirt road. “Let’s talk about what’s going on with you. Fitzroy told me you have a demon after you. Want to tell me how that happened?”

Sarah clenched her jaw and looked at her son. She hated revisiting the memories, but she’d come to the Morukai and he’d brought Alex in to help. Knowledge is power and I can’t do this alone anymore.

“Six years ago, demons attacked our village.” Alex raised his eyebrows and Sarah shrugged, pushing away fresh grief. “We’d just learned of my pregnancy and had gone out to celebrate. They killed my mate, Malcolm, and left me for dead.” She rubbed the ragged scar along her thigh under her jeans. “They killed so many people. If we’d stayed home, we might have escaped.”

Alex whistled with amazement. “They bit you?”

She nodded. “Bit, scratched. They left my body a bloody mess.”

“How did you survive the venom?”

“I don’t know. Sheer dumb luck? I wish I could explain.” She glanced at Liam. He met her gaze with love and trust.

“Why would the demons pursue you now?” Alex downshifted and slowed the Jeep, sparing her a thoughtful look.

Sarah sighed and clenched her fists on her legs. “They’re after Liam.” Alex only raised an eyebrow. “He must have incorporated some of the venom during his development because now he can smell and sense when demons are around. He has saved us from them many times.”

“You can call me Alex.” He smiled. “What do they smell like to you?”

Liam didn’t say anything for a long time and the seconds ticked by with the growl of the engine. Sarah tried to forget the putrid demonic stench, but it festered inside her, engraved in her scent memory. At last, Liam glanced at her as if seeking permission and she nodded.

“They smell like rotten eggs and really hot rock.” He paused and hugged himself. “A little like you.” 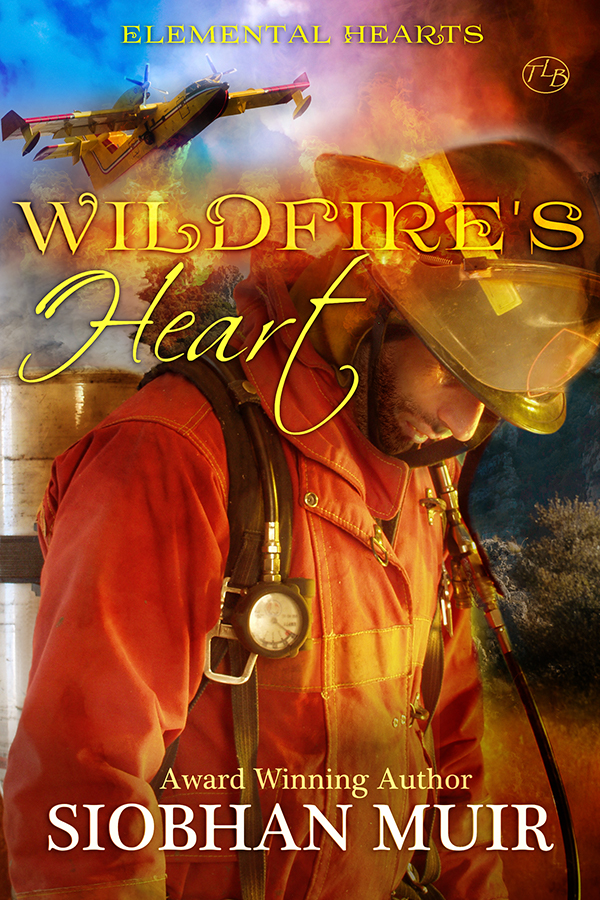 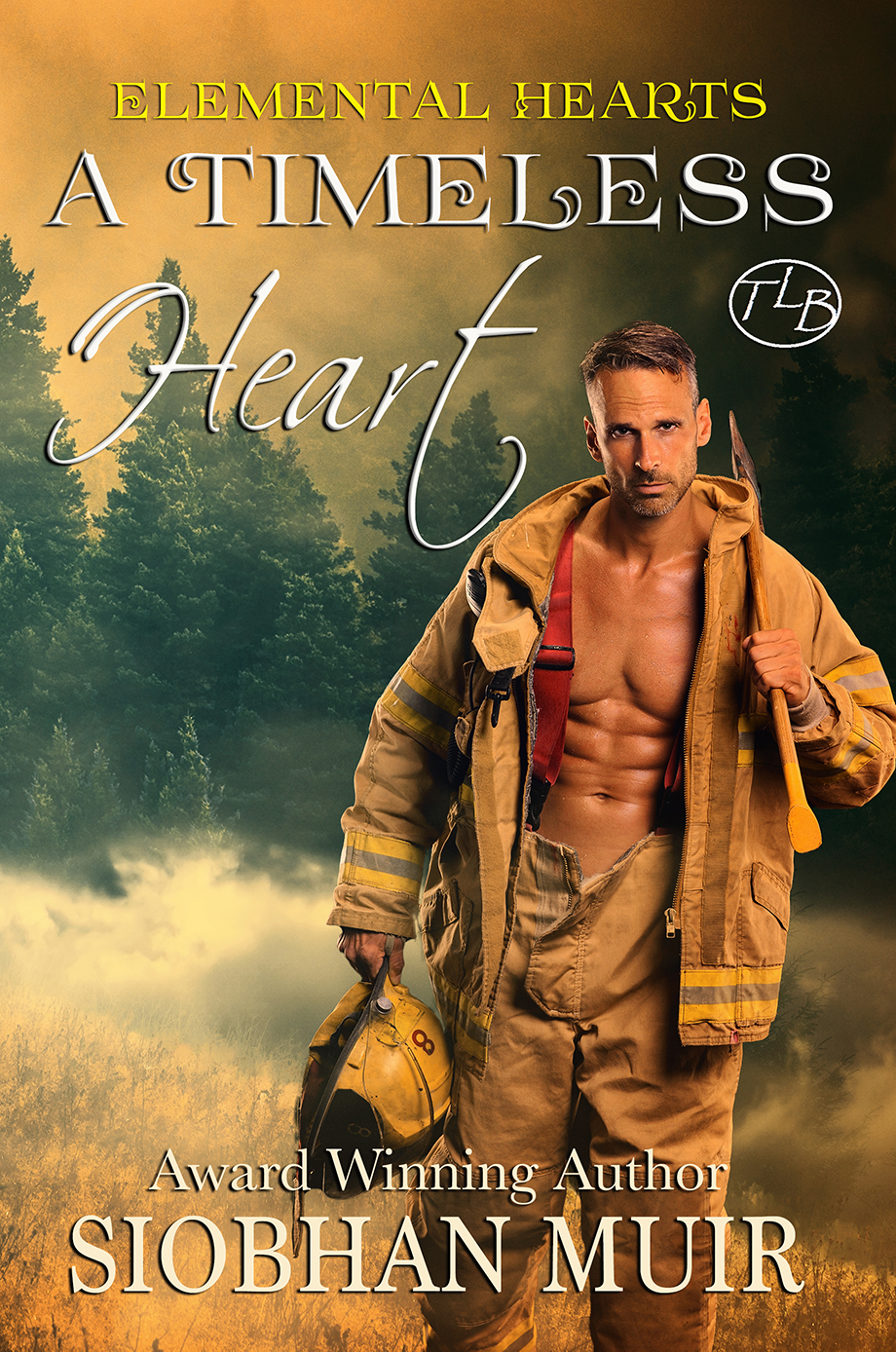