Week 527 of #ThursThreads, and y’all never disappoint. We’re in Year 10 and that’s an accomplishment in itself! Thank you to all y’all for coming back to write for all these years. I couldn’t have done it without you. If you’ve just found us, welcome to the crew! You’re in good company. May you come back again and write more great flash. A thousand thanks to Nicola Cameron for judging this week. Check out the #ThursThreads #flashfiction group on Facebook or the #ThursThreads Group on MeWe to keep up with news, etc.

Nicola says: Awwww. This made me smile. 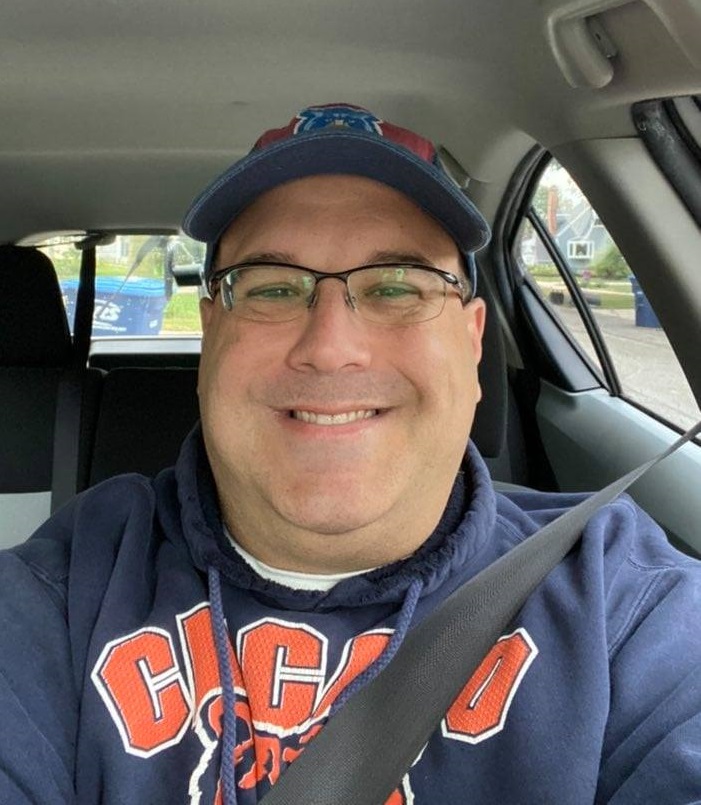 “You’re going to pay for that.”

“That” was the touching she’d done earlier in the day. She hadn’t come close (well, not *that* close) to touching, y’know, there, but her hands on my legs, my arms, my shoulders was enough. Just being with her was a turn-on. Being touched was a dream.

But there were appointments and obligations. Other people to see. People we hadn’t told yet, people we didn’t want to know, not yet. What we had was too new, too undefined, to share, even with friends. Besides, it’s a thrill, isn’t it, when only the two of you know? When it’s a secret that ties you together in a world all your own?

Everyone else had gone home, eventually, their extended departures a slow torture.

I hoped no one noticed how excited I was for them to leave.

Maybe I was falling for her, fast and deeply, over my head from the word go.

She sat on the floor in front of me, her hair brushed to the left, exposing the curve of her neck and her ear. I traced a finger down the back of her neck, the air crackling and her moan escaping without thought. I wanted to do this all night. Just this. She’d pay, alright.
~~~~~~~

Congratulations Eighteen Time Winner Eric, and Honorable Mentions Mark and Joseph! Don’t forget to claim your badges and display them with pride. You certainly earned it!