Week 392 of #ThursThreads had many fantastic tales. I’m honored to see all the writers come to tie a tale as we start our eighth year. If you’ve been doing it a while, thank you. If you’ve just found us, welcome! May you come back again and write more great flash. Thousand thanks to George Varhalmi for judging this week. Check out the #ThursThreads #flashfiction group on Facebook or the #ThursThreads Group on MeWe to keep up with news, etc.

George says: A good ole fashioned hanging fouled up by an archmage. Who does he think he is? Guess the paladin is in for one heck of a ride. Nice tension with a great ending.

George says: Creepy, plain and simple. The conversation between the two investigators was good with just the right amount of sarcasm. It was a solid complete tale.

George says: Silver James. Frick and Frack made me laugh a lot. This was an excellent scene The back and forth banter between them made this story for me. 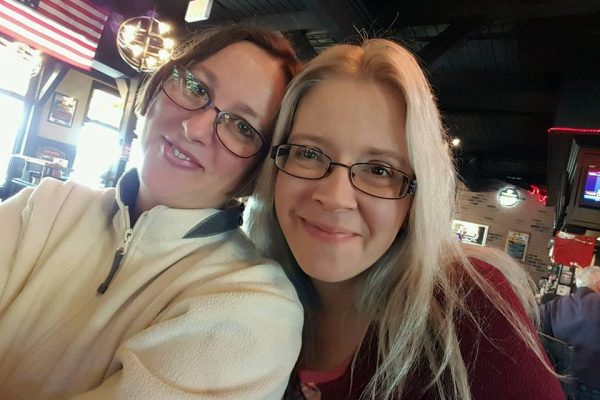 George says: The story was quite funny and it flowed nicely. Bear was a casual, cool, no nonsense bodyguard. What plausible crew, great little tale. The piece was complete from start to finish and why it is my winning choice.

The question bounced around Jamie’s brain as he ran through the hospital halls to the VIP wing. Staff grumbled or shouted at him to slow down, but he ignored their calls until a heavy hand caught him by the shoulder and almost yanked him off his feet. The sudden stop spun him around, anger boiling up from his lungs, ready to explode on his tongue.

The rage died unspoken as he recognized the man standing in front of him.

“Kim’s this way, Boss.” The aptly nicknamed bodyguard jerked his chin down a side hall he’d just passed.

“Trust me, Boss. He’s got no lack of protectors.” The guard led the way down the hall. “Official, unofficial. All lethal. The crew will be glad to see you.”

Bear rapped on the door of room V108, a complex rhythm Jamie recognized as intentional. The door was opened from within, and Cook ushered them in with a cautionary finger to his lips.

“He woke up for a few,” Cook murmured, “but he’s still pretty out of it. Probably another 24 to 48 before the drugs clear out of his system.”

Jamie crossed the room to the bed.

He lifted Kim’s unresponsive hand, wondering when the younger’s hands had gotten so long, when the boy he remembered had grown so tall.

They’d been close as brothers once. Closer, even.

Congratulations THIRTY-TWO TIME WINNER Cara, and Honorable Mentions David, Mark, and Silver! Don’t forget to claim your badges and display them with pride. You certainly earned it!