Today is Thursday and that means it’s time to start flashing, like we have for 10 whole years. It’s amazing we’ve gone this long! This is Week 537 of #ThursThreads, the challenge that ties tales together. Want to keep up each week? Check out the #ThursThreads #flashfiction group on Facebook and the Group on MeWe. 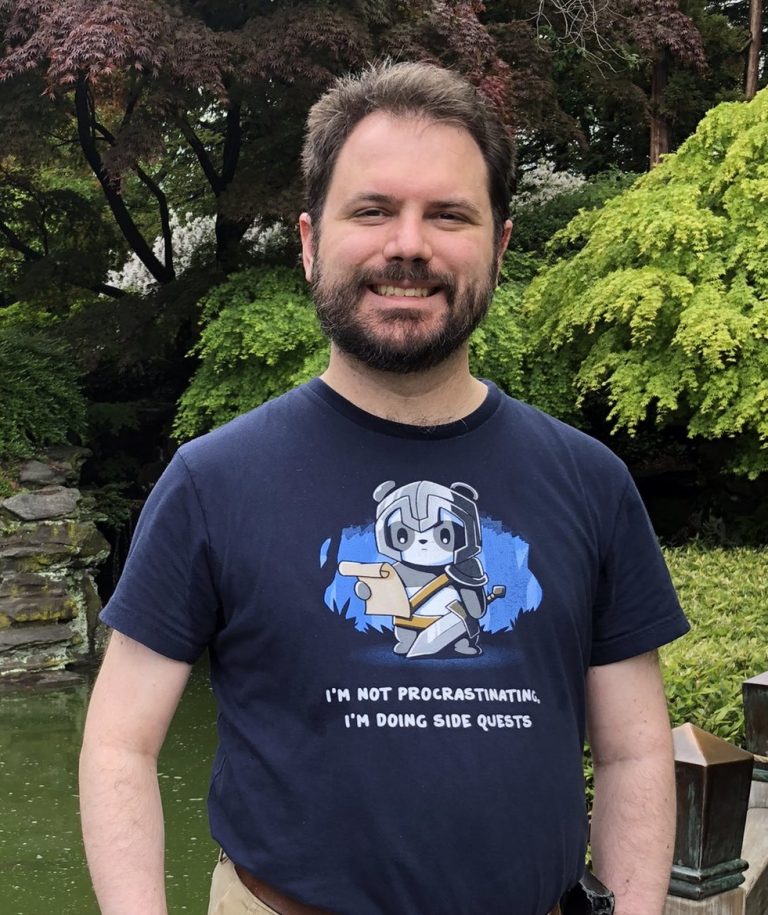 “Then explain this to me.”