Today is Thursday and that means it’s time to start flashing, like we have for 10 whole years. It’s amazing we’ve gone this long! This is Week 534 of #ThursThreads, the challenge that ties tales together. Want to keep up each week? Check out the #ThursThreads #flashfiction group on Facebook and the Group on MeWe. 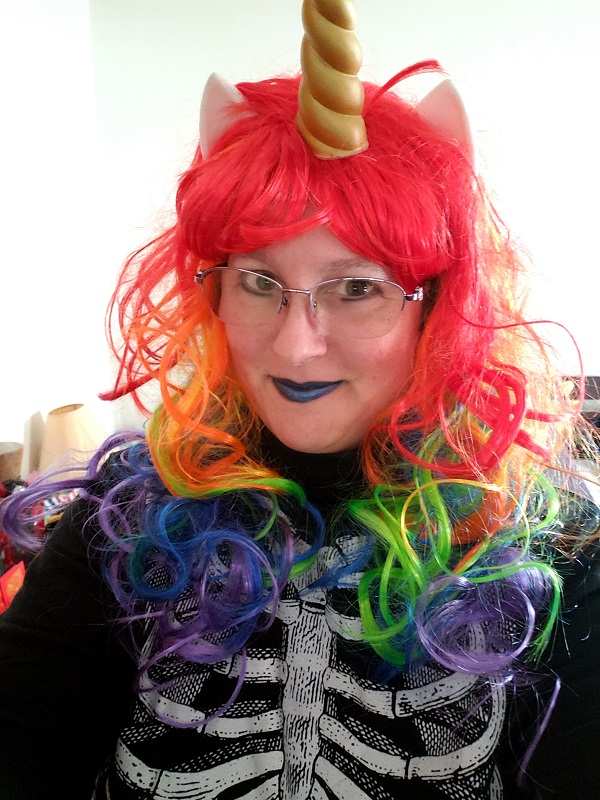 And now your #ThursThreads Challenge, tying tales together. Because we had two winners last week, I’m giving you the choice of prompt. Use one or the other in your tale (no extra points for using both, though it will make me smile) and it’ll be valid.

“You’re going to back out now?”

“I think we all have them.”