I’m showcasing THE SAMHAIN SOLDIER, Book 7 in the Cloudburst Colorado series, AND a sequel to book 2, THE BELTANE WITCH.

In this snippet, Kendra MacGillivray, earth witch, is currently stuck in the Fae realm with an injured man and a healed tracker demon. as she gets ready for Samhain. She’s just met the hero Phinnius Winterbourne, and she’s not impressed.

~~~~~~
Phinn moaned as he rolled onto his back and opened his eyes just as she tucked the blankets on the bed up to his chin. His sapphire gaze held her attention more than any bird or flower had during her fieldwork for her master’s thesis. The primal part of her growled and put up an emphatic demand. Mine.

“Look who’s awake. About time.” She grumbled to remind herself what a jerk he was and keep any lusty ideas at bay. “How are you feeling?”

His brows lowered as he opened his mouth to speak, but only a dry croak came out. He cleared his throat and tried again. “Groggy and stiff. Where are we?”

Kendra shook her head. “I don’t know. Wherever we ended up, it’s winter already and Marbles led us to this cabin to get you out of the snow.”

“Yeah.” She shot a look at the dark cat-like demon lying in front of the woodstove. “The tracker demon.”

Phinn jerked and tried to sit up, grunting in pain. “The tracker demon is here? And you named it?”

“Yes. What else was I supposed to do when she helped us avoid the mounted patrols?”

He shook his head. “You’ve lost your mind.”

“No, I’ve lost my marbles, and she can track them down for me. Which is where she got her name.” Kendra sighed. “Look, if it weren’t for the two of you, I’d be home getting ready for Samhain. Instead, I’m here, nursing you back to health, and Marbles has done nothing but help me. So, you’re just going to have to get over it.”

“I’ll get over it. Oh yeah.” Phinn’s eyes narrowed as his hands slid behind his back, then they widened with concern. “Whoa. Where’s my sword? What did you do with it?”
~~~~~~~

At least she’s looking on the bright side of everything. 😉 There are several great authors on the Weekend Writer Warriors list, the Snippet Sunday Facebook group, and the Rainbow Snippets Facebook group. A few of my favorites are, P.T. Wyant, Karen Michelle Nutt, Veronica Scott, Jessica Subject, Kathy Griffith Karysa Faire, and Iris Blobel. 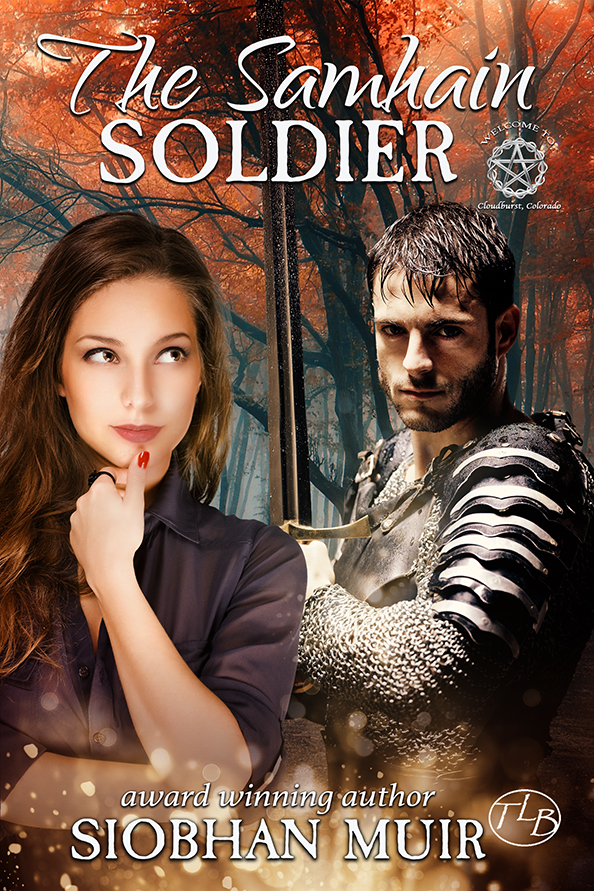 One Reply to “Snippet Sunday – You’ve Lost Your Mind”