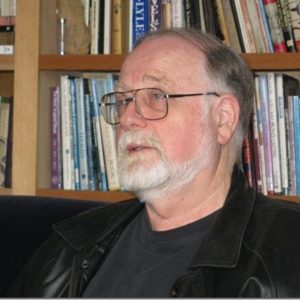 “Could you please tell me her name?”