My story is MR. FIXIT’S BILLIONAIRE, a billionaire contemporary romance where the blue collar character is the hero and the billionaire who rescues him, the heroine.

In this snippet, Mike Everslee is a single dad with all the worries of raising a kid on his own.

~~~~~~
Mike Everslee stared at the bills in front of him and sighed. They were never-ending and he just barely made enough to cover the important ones. Like his truck payment, the insurance, the electricity for his rental house, and his cellphone/internet. Thank goodness both he and Sierra were healthy. Goddess only knew what would happen if emergency medical bills dropped on top of everything else. Orthodontia for Sierra would be bad enough.

“Aren’t you gonna eat, Daddy? I don’t wanna be late.” Sierra swallowed her mac and cheese, from the box as per her insistence, and fixed him with a gimlet eye.

“I’m not hungry, but you eat up. I’ll be ready to go when you finish.” He set the bills aside and waved at her plate.

“Yup, and you’ll have to wash your hands and your face afterwards. Are you wearing your mac and cheese or eating it?” He wrinkled his nose at the cascade of orange cheese goop everywhere.

“I’m eating it, Daddy.” She picked up her fork.

“Hmm, coulda fooled me. Here.” He helped her use a napkin to wipe the worst of it off her hands. “Finish up and we’ll go.”

“Okay.” Sierra tucked into her food again and he smiled.

It didn’t matter how hard things got, Sierra was worth every effort and worry. He rose and grabbed himself a protein bar from the pantry. It wasn’t supper, not really, but it would hold him until Sierra was in bed.

Oh, man, we’ve all been there. 😉 There are several great authors on the Weekend Writer Warriors list, the Snippet Sunday Facebook group, and the Rainbow Snippets Facebook group. A few of my favorites are, P.T. Wyant, Karen Michelle Nutt, Veronica Scott, Karysa Faire, and Iris Blobel.

Here’s the blurb for MR. FIXIT’S BILLIONAIRE in the FLIP THE TROPE: ENDLESS SUMMER Anthology: 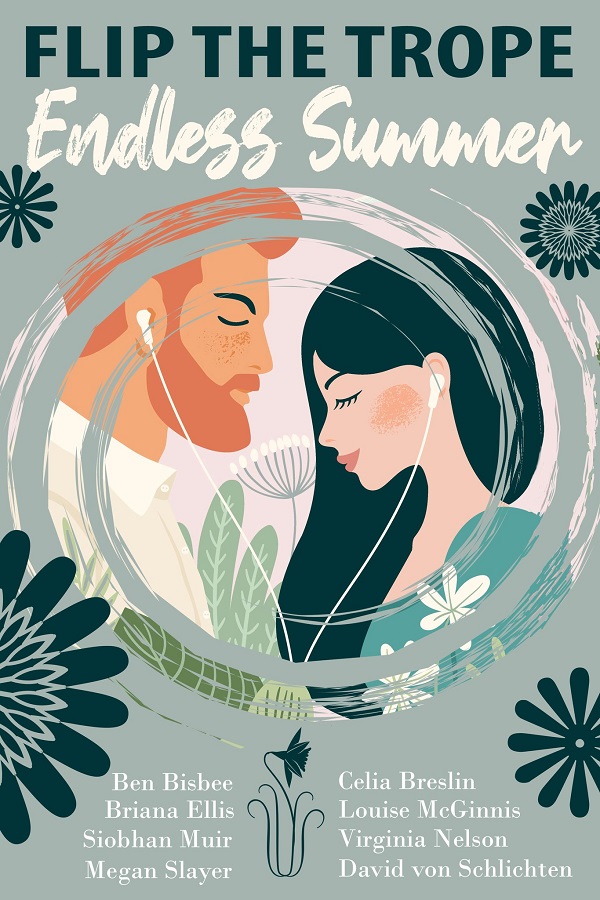 One Reply to “Snippet Sunday – Aw Do I Have To?”