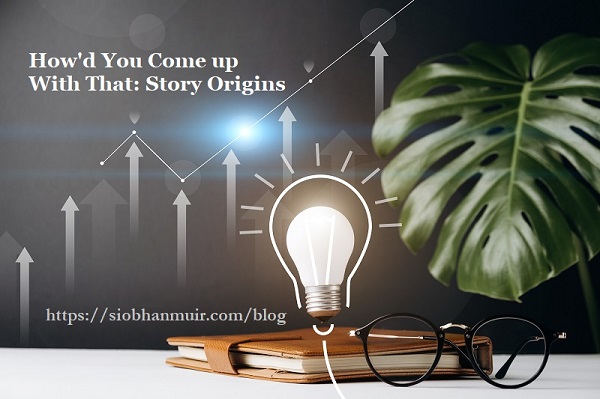 So I have a little story for y’all (this one’s personal rather than my usual fare, lol) In 1994, email became a thing, and we loved it. By 1996, I realized I could send our serialized versions of my stories to my friends because they seemed to like them and were interested.

LADY OF A THOUSAND NAMES was born.

By 2000, I realized it needed some editing and I transferred it off of the email servers into Word docs. By then it had grown to 51 chapters (that’s an entire year’s worth of weekly chapters for anyone who’s keeping track) and I’d made some edits, combining some of the shorter emails into full chapters.

In 2010, it was modified again, though I can’t remember how, and put on 3.5 inch floppy disks, and edited the chapters again, plus I expanded some of the later ones, honing the writing a little bit more.

Then…nothing. The story sat on those 3.5 in floppies for the last 11 years until Amazon decided to take on Radish and produced Kindle Vella. I wasn’t going to go for it – I’d seen some of Amazon’s other “efforts” in publishing and it almost always screwed the authors. But two of my friends, Sabrina York and Virginia Nelson, both USAToday bestselling authors said, “If you have a story lying around, and it’s good enough, give it a try.”

I had this story, it had been a hit in college, and my writing had only improved. So, you get the original serial story, updated and edited to be more active (rather than passive) writing. I have 52 chapters so far, a year’s worth of weekly tales. Granted, I’m putting them up every 2 weeks so you get the edited and updated versions of them (this writing is really old and needs some love), but they’re here.

And this week, I just wrote a totally new chapter for the first section of LADY OF A THOUSAND NAMES. That’s right, you get brand new writing that not even my friends from 1996 have seen (though if they’ve been following my writing career, they’ll get it now).

How do you get this brand new writing? Easiest way is to join my Patreon. It’s only $5 a month and you get at least 2 chapters a month PLUS all the other rewards that come with that level tier (cover reveals, cooking vids, alternative covers and more). 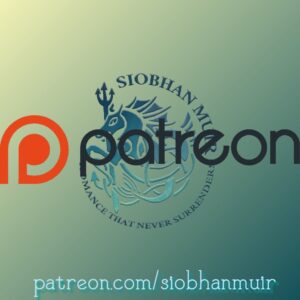 You can also get this on Amazon when you buy tokens. It’s a token per 100 words so the author doesn’t get paid much unless a lot of people grab her work, but you can find it there. Just look up LADY OF A THOUSAND NAMES under Kindle Vella, and you’ll find me.

This is a serial and it started off as a sci-fi adventure. There are four sections: The Sarcophagus, The Desert King, Curse of the Albatross, and Starhawk’s Kin. The first two are purely sci-fi adventure (which is the kind of writer I started out as). The second two is when I was bitten by the romance bug, and romance started creeping in. It’s sweet, rather than explicit, but the themes are there.

I hope you’ll pick up LADY OF A THOUSAND NAMES, either at Patreon or on Amazon, and enjoy this adventure.