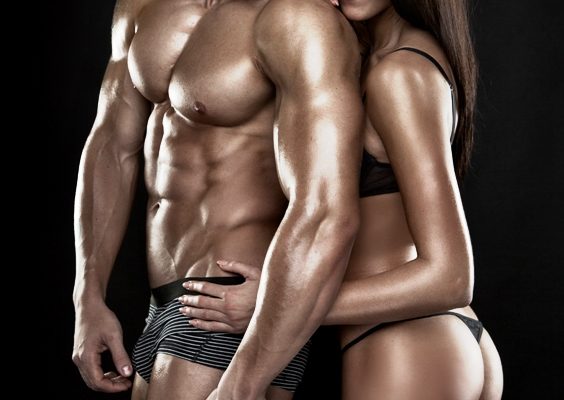 My sister author and flash fiction host Ever Addams holds a flash fiction challenge every Tuesday called #EVERyTuesdayWordplay and she puts up a single word prompt to get people writing. You have 300-500 words to create a story based on the one word prompt.

Here’s the story my muse spit out. It’s part of an upcoming tale THE CONCRETE ANGEL in the Concrete Angels MC series, and it’s a holiday romance. Rochelle is the narrator and this is an adult scene trending toward sexy.

~~~~~~~~
I closed my eyes and sent my senses out to the wards and protective layers I’d laid around my home. I noted the places where the magical energy appeared worn or thin and reinforced it. Looks like someone came by to test the waters. I needed to add a tracker layer so I could tell who’d tried to get in, but I didn’t have time to do that now.

“There, all done.” I opened my eyes just as he leaned in and brushed my lips with his. “Oh, that’s lovely.”

He growled and it set my libido on high. There was something wicked about the sounds he made and it revved up my heart, making me want to drag him into my bedroom and have my way with him. Fortunately, he didn’t seem inclined to argue.

“Bedroom, this way.” I tugged him down the little hall from my kitchen/living room and into the bedroom. I flicked on the lights. The warm, golden glow of the string of holiday lights gave a fairy wonderland look to the room.

“Thank you. I leave the lights all year round but I particularly love them in the winter.”

He nodded and stopped me next to the bed. “It matches you.” He trailed one hand along the side of my face, pushing the hair behind my ear. “You’re beauty and light together.” Then he tilted his head and kissed me with banked hunger.

I love the rough texture of his tongue as he slid it over mine and each stroke made arousal surge through me. I couldn’t get enough of his taste and I moaned into his kissed as I tried to pull him tighter against my body.

Our gazes met, his glowing with arousal and something else. Hunger and need flooded through me and I wasn’t sure if it was my own emotions or his I’d picked up on. I pulled the belt through the buckle and slid it apart before unbuttoning his jeans and opening the fly.

Oh, this was going to be a damn good night after all.

There you have it. All from one word. Thanks for stopping by and happy reading.