Week 516 of #ThursThreads had many fantastic tales. What an amazing feat we’ve pulled off. Almost ten years! If you’ve been doing it a while, thank you for coming back each week. If you’ve just found us, welcome! You’re in good company. May you come back again and write more great flash. A thousand thanks to Katheryn J. Avila for judging this week. Check out the #ThursThreads #flashfiction group on Facebook or the #ThursThreads Group on MeWe to keep up with news, etc.

Katheryn says: This is a sweet piece about someone who seems quite lonely, and makes me wonder about the first time he tries to talk to Layla and why. The skeptic getting pulled into a ghost story is a fun concept.

Katheryn says: There’s a lot going on here, but it doesn’t feel overwhelming. The pacing of the fight is on point, and the piece paints a very clear picture.

Katheryn says: Though it’s a short piece, the personalities of all the characters come through very easily. All three of them feel fleshed out and real, and I’m definitely left wanting to know the rest of their story. 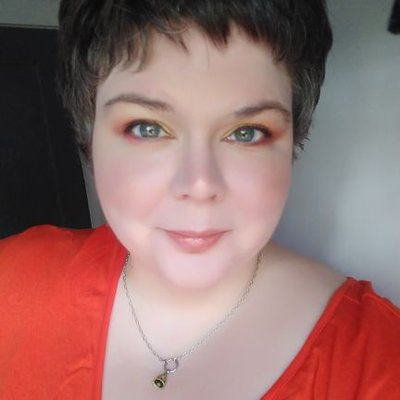 Katheryn says: The premise of this is super creepy and it gave me chills. I definitely have questions about the bigger picture and where the monsters came from in the first place. Great job!

The clock struck 11:11, the magic moment when the witches’ sacrifice allowed the last humans their minute of blissful noise in a world that had gone silent. Families huddled together around braziers of nearly dead coals, waiting for those sixty seconds they could speak freely without fear.

Cora watched the monsters as her parents whispered to her aunt and uncle of their plans to escape. She had found the raft three days before and made sure it didn’t belong to anyone returning for it before she braved speaking up about it to Father. It was their chance of leaving the mainland and finding their way to someplace without creatures that could track you by any spoken word across any distance to steal your voice.

A newer monster, she thought it was once her friend Selene, pressed its face to the glass as the adults planned. Eyes darting, former-Selene’s fingers pulled at the window as if to open it. “Dad, she can hear us.”

A wave of cold swept through the room, so frigid it stole Cora’s breath. Beneath the wind’s whistle, a whisper danced along her spine and dug icy tendrils up into her brain. “We always could. Silly humans thinking you could escape.”

The clock struck 11:11, and former-Cora watched another family of humans sharing their plans for escape. “Did you hear about the Collins? They must have spoken after the safe time. We leave at dawn.”

Congratulations Seven Time Winner Miya, and Honorable Mentions Bill, David, and Louisa! Don’t forget to claim your badges and display them with pride. You certainly earned it!