Week 491 of #ThursThreads had many fantastic tales. What an amazing feat we’ve pulled off. Nine years! If you’ve been doing it a while, thank you for coming back each week. If you’ve just found us, welcome! You’re in good company. May you come back again and write more great flash. A thousand thanks to Nicola Cameron for judging this week. Check out the #ThursThreads #flashfiction group on Facebook or the #ThursThreads Group on MeWe to keep up with news, etc.

Nicola says: Fantastic literary job of a father and daughter bonding over how enraging human beings can be.

Nicola says: Excellent, visually evocative scene-setting. Although if Atch had really cracked his fingernail he’d be hopping around the yard yelling in pain. 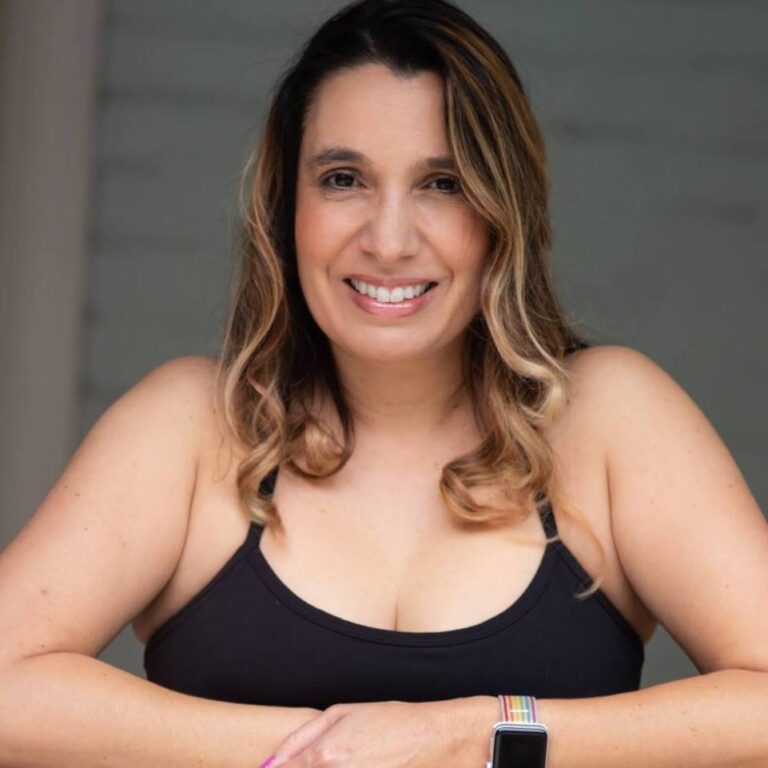 Nicola says: Set the scene so perfectly I felt like I was there. Beautifully delineated concept from beginning to end.

He knelt on the cushioned platform, muscles bulging and eyes clenched shut. The veins along his thighs and neck jutted almost as visually as his erect c—.

The lines of his jaw tensed. Janna ached for him. They’d strung him out so long without any release. He’d volunteered for the role, probably some machismo bullshit on outlasting anyone else, never realizing he’d relinquished any power once he’d stripped off his three-piece suit and necktie.

Joy Ride, the women’s group, met once a quarter and every so often held special events. When Janna tapped Luca as a potential subject, she didn’t expect him to be chosen or to say yes.

“Do you know what happens when a man’s balls turn blue for too long?” The leader strutted onto the stage, sweeping her arm toward Luca.

“They’d become like stone!” an audience member behind Jenna called out.

Laughter rumbled through the crowd, way more of a cackling, a heckling of his abundant manhood.

Not a giggle passed through her lips. She’d fantasized about licking those balls, driving him wild as much as he did her in the office. The way the cut of his pants clung to his ass when he leaned over a desk, or late in the evening when he removed his jacket and rolled the sleeves of his white buttoned-up shirt to right below the elbows.

“Any volunteers to put him out of his misery?”

Luca opened his eyes and focused directly on her.

Congratulations Ten Time Winner Louisa, and Honorable Mentions Mark, Miya, and Mark Don’t forget to claim your badges and display them with pride. You certainly earned it!