Week 436 of #ThursThreads had many fantastic tales. I’m honored to see all the writers come to tie a tale as we start our ninth year. If you’ve been doing it a while, thank you for sticking with us. If you’ve just found us, welcome! May you come back again and write more great flash. Thousand thanks to Rose Sogioka for judging this week. Check out the #ThursThreads #flashfiction group on Facebook or the #ThursThreads Group on MeWe to keep up with news, etc.

Rose says: I liked how he worked in so many elements within the 250 word limit. 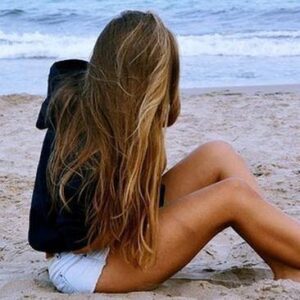 Rose says: Masterful work in with the suspense.

Tom Alvarez‘s presidential campaign was gaining momentum and it was my job to stop him.

“You’re the best political operative we have, Dani,” Jake said over the phone, after the DNC hired him, and he turned to me to dig up any dirt on the candidate.

“Jake, I got his file from my contact at the State Department and it’s not looking good for Congressman Alvarez. They suspect his wife of being a foreign operative.” I hung up the telephone and emailed the key elements of the file to him, and waited for a reply.

You need to do something soon. Jake texted me after he’d read the email.

What the hell does that mean? I texted back.

It wasn’t my job to plant stories in the press or on the internet. Did he expect me to confront the candidate and blackmail him into quitting the race?

The convention is in two days. Move fast.

I was used to this work. Digging up the dirt on a candidate. But was I doing it for the sake of the country, as I believed? Or was I merely a pawn of the leaders of the political party that hired me?

Congratulations Winner Catherine, and Honorable Mentions David! Don’t forget to claim your badges and display them with pride. You certainly earned it!