Welcome back to the home of Paranormal & Dauntless Romance. Today is Thursday and that means it’s time to start flashing. We’re at the beginning of our ninth year of weekly prompts. It’s amazing we’ve gone this long! This is Week 467 of #ThursThreads, the challenge that ties tales together. Want to keep up each week? Check out the #ThursThreads #flashfiction group on Facebook and the Group on MeWe. 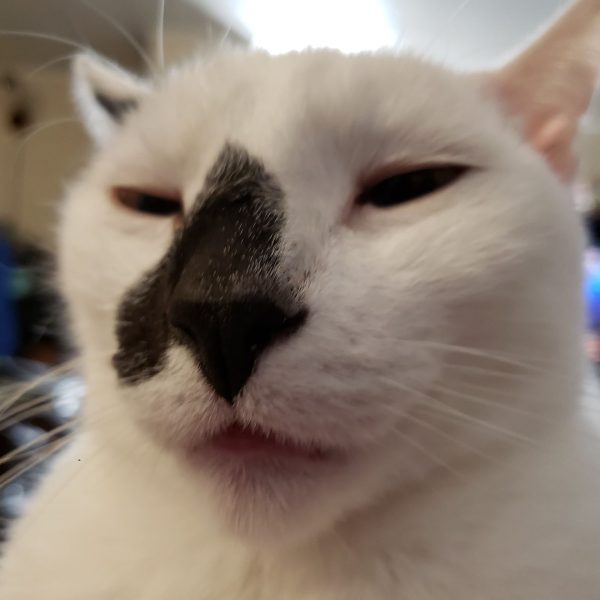