Welcome back to the home of Weird, Wild, & Wicked Tales. Today is Thursday and that means it’s time to start flashing. We’re half way through our eighth year of weekly prompts! This is Week 402 of #ThursThreads, the challenge that ties tales together. Want to keep up each week? Check out the #ThursThreads #flashfiction group on Facebook and the Group on MeWe. 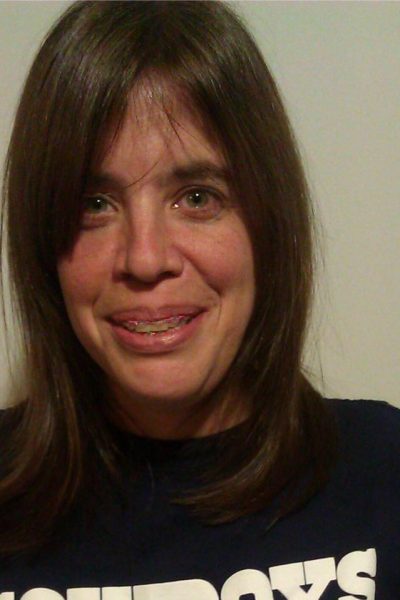 Hard working Children’s RN, with the love of reading to relax, and sports fan, Crystal Brown.

“She’s the one who came earlier.”