In this snippet, Jonarrion meets Isabelle for the first time and has instant attraction. He’s ordering a bath and is trying not to get too turned on by her after seeing her on the moors.

~~~~~~
Jonarrion scented Isabelle’s agitation, her woodsy perfume changing with an acrid tang of sorrow. She’d seemed excited when she first led him to his room, and he’d been hard-pressed to keep his lust in check. Even now, each sway of her hips tightened his groin, but her body carried melancholy like a banner, and he again wished he could take it away.

“Your bath, Master Swift.” She gestured to the tub as she moved to the small table set next to it. “Towels are here, as well as Elizabeth’s soap cakes. I knew not which scent you would choose, so there are two. All of them are good, but you may take your pick.”

To his surprise, he heard himself ask, “Which do you prefer?”

“My favorite is her rosemary mint.”

“Very well, master.” She set a mottled brown-and-green cake down beside the towels. “Will that be all?”

Jonarrion almost told her he wished her to stay and talk with him while he bathed, but he clamped his lips together over his words. Human communities didn’t allow a young, pretty, unmarried woman tend to a strange man where his genitals could be seen. Hellwinds, they wouldn’t even allow a married woman to stay and speak with a strange naked man.

“Aye, mistress, that will be all.”

She hesitated as if she wanted to say something more, and Jonarrion scented desperation. Her green-blue eyes searched him for a few moments, her expression anxious, but in the end, she closed her mouth and nodded.

Her scent shifted into defeat and embarrassment as she retreated from the room, and Jonarrion damn near reached to enclose her in his arms.
~~~~~~~

Looks like he’ll have to guard himself pretty strongly. 😉 There are several great authors on the Weekend Writer Warriors list, the Snippet Sunday Facebook group, and the Rainbow Snippets Facebook group. A few of my favorites are, P.T. Wyant, Karen Michelle Nutt, Veronica Scott, Karysa Faire, and Iris Blobel. 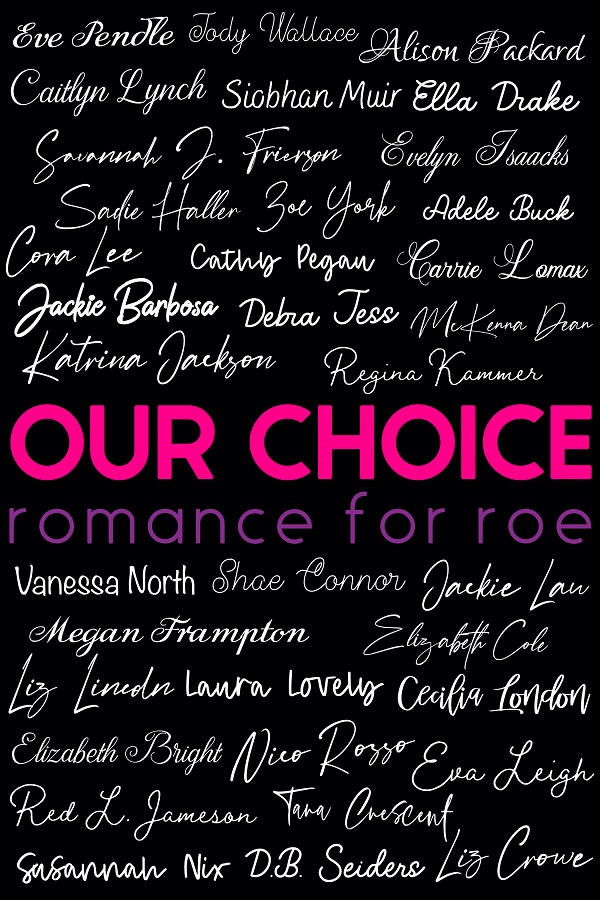 One Reply to “Snippet Sunday – Which do You Prefer?”