Week 472 of #ThursThreads had many fantastic tales. What an amazing feat we’ve pulled off. Nine years! If you’ve been doing it a while, thank you for coming back each week. If you’ve just found us, welcome! You’re in good company. May you come back again and write more great flash. A thousand thanks to Miranda Kate for judging this week. Check out the #ThursThreads #flashfiction group on Facebook or the #ThursThreads Group on MeWe to keep up with news, etc.

Miranda says: I liked the priestess’ thought process on this. There was enough here for me to grasp the bigger story too. 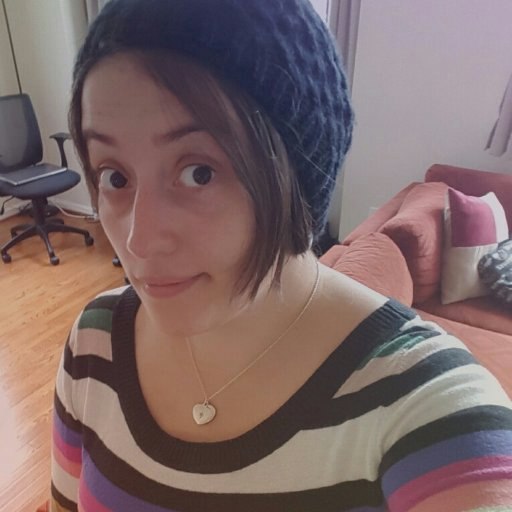 Miranda says: It was a fast paced, succinct little tale that was exciting and made me want to read more.

My lungs burn with every breath, and I hate that I’ve spent the last ten minutes dodging or blocking his attacks. His magic isn’t particularly strong or even clever, but he’s so fast. I can hardly think of a spell before he’s shot three my way. It’s barely begun, but there’s no denying I’m losing this match.

“Come on, sister!” Celeste’s voice, only somewhat distracting, calls to me from the edge of our makeshift arena. It takes everything I have not to yell back, ask her to switch places. This was all her idea anyway. “Kick his ass!”

But before I can do anything, a lightning bolt shoots toward me, the crackling static making my hair stand on end. With a wave of my hand and a muttered spell, a tree erupts from the ground in front of me to take the hit. The impact shakes the earth, and a moment later the tree is on fire. Maybe it’s the adrenaline, but the very real threat he poses sends me into a rage.

If he won’t pull his punches, neither will I.

Using the burning tree as cover, I keep myself out of sight. I only have a moment, so I need to make it count. Behind me, the void opens as I conjure a pair of daggers and let myself fall back. For a moment, I hover, the space a comforting envelope around me.

In a blink, I reappear behind him, finally catching him off guard.
~~~~~~~

Congratulations Thirteen Time Winner Katheryn, and Honorable Mention Miya! Don’t forget to claim your badges and display them with pride. You certainly earned it!