Week 427 of #ThursThreads had many fantastic tales. I’m honored to see all the writers come to tie a tale as we start our ninth year. If you’ve been doing it a while, thank you for sticking with us. If you’ve just found us, welcome! May you come back again and write more great flash. Thousand thanks to Silver James for judging this week. Check out the #ThursThreads #flashfiction group on Facebook or the #ThursThreads Group on MeWe to keep up with news, etc.

Silver says: As always, the talent of the writers who particpate is full of the awesome and choosing winners is always tough. Congrats to everyone who participates!

Silver says: This is a well-written tale that’s timely and interesting. I hope it’s part of something bigger.

Silver says: You always tell a good story and I love the names in this one. And 6 a.m.? That’s just cruel. LOL

Silver says: This tale is short, sweet, and to the point. I enjoyed it a lot! 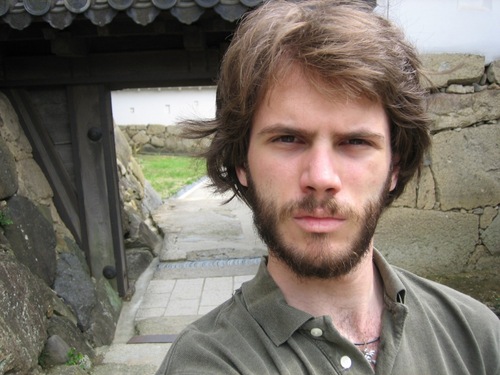 Silver says: Alliteration for the win. This tongue-in-cheek tale IS the cat’s pajamas and it made me smile and want to read more.

“It won’t be pretty. I’ll be needin’ someone I can count on.”

“Sounds more like a job for the incubus.” Sentinel slightly sibilated his assessment.

The little captain took the large paladin’s long low groan as opening to present him with a pressed pile of indigo cloth trimmed in gold.

“Ye’ll look great in this! See ye at the party!”

His piercing glare from under his plain dark hood did nothing to dampen her contented caper back to her cabin. Come nightfall, Sentinel stood astride a torchlit paved driveway to an ostentatiously illuminated manor house. Carriages of overly accoutered idle rich, and their imitators, passed like moths to a flame. With his true nature concealed by his veiled turban and a concerningly well fitted robe, he could pass as a sandwalker. Sentinel’s preference would have been to return to the ship and retire early.

Before he could turn back, Sentinel felt the familiar pull of the captain’s claws on his back as she climbed up. She swung around to a ladylike sideways seat on his shoulder, rather than her usual perched squat. She replaced her gilded navy captain’s regalia with a sensuous red dress trimmed with black lace, as well as matching hat and eyepatch.

“You said it wasn’t going to be pretty.”

Congratulations Seven Time Winner David, and Honorable Mentions Catherine, Bill, and Mary! Don’t forget to claim your badges and display them with pride. You certainly earned it!