Week 404 of #ThursThreads had many fantastic tales – and the internet worked! I’m honored to see all the writers come to tie a tale as we close in on the end of our eighth year. If you’ve been doing it a while, thank you. If you’ve just found us, welcome! May you come back again and write more great flash. Thousand thanks to Ever Addams for judging this week. Check out the #ThursThreads #flashfiction group on Facebook or the #ThursThreads Group on MeWe to keep up with news, etc.

Ever says: This sly poke at the medical crisis going on around us was the comedic relief I needed today. Let’s hear it for Social Distancing and Jerry Colonna. 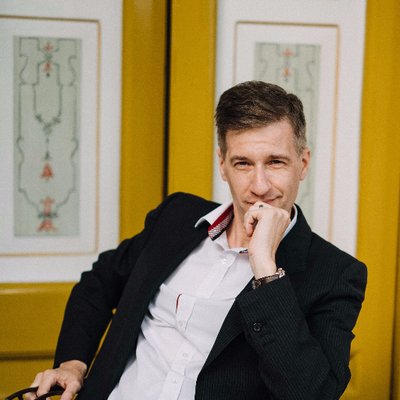 Ever says: This story kept my curiosity on full tilt. Paranoia? Conspiracy Theory? Actual chemical exposure? I’m not sure what’s a work here but I definitely want to know more.

Coming back from overseas was never a hoot. Trying to get back into a family routine was tricky. I felt like an intruder in my own home.

I spent the last year in one of those countries that is a dot on the map. I was in charge of managing base operations, which meant I directed the burn pits. We would torch everything: fuel, spent shells, chemicals, uniforms, you name it. Then we’d hack through our scarves trying not to inhale whatever it was we just incinerated.

I’d been home two weeks when I noticed it. It was obvious, I’m surprised it took me that long. The family wasn’t my family. The agency did a good job, they looked like my family. Identical, actually. But they were imposters, probably sent to spy on me.

They denied it, of course. Called me crazy, offered to drive me to a psychiatrist. Like I’m falling for that, the shrink would be an agency plant. Guar-an-teed.

I managed to get to my rifle, but they tackled me as I loaded it. Damn it. I told you they were good. I’ve been locked up in this rubber room for a week, it seems. Hard to track the days in here. They throw around phrases like, “visual cortex disruption,” chemical exposure,” and “permanent condition.” They think I don’t hear them, but I do.

The imposters say they won’t visit anymore, too difficult. Like I care, I just want to get back overseas. Things make sense there.
~~~~~~~

Congratulations Two Time Winner Joe, and Honorable Mention Bill! Don’t forget to claim your badges and display them with pride. You certainly earned it!