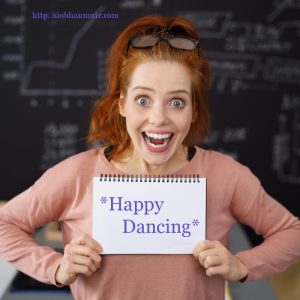 It’s Release Day for BROKEN CHAINS, the fifth book in the Summit Springs Sapphic Romance series!. Woohoo! I’m so pleased this book is out where you can enjoy it. It was a a delight to write. 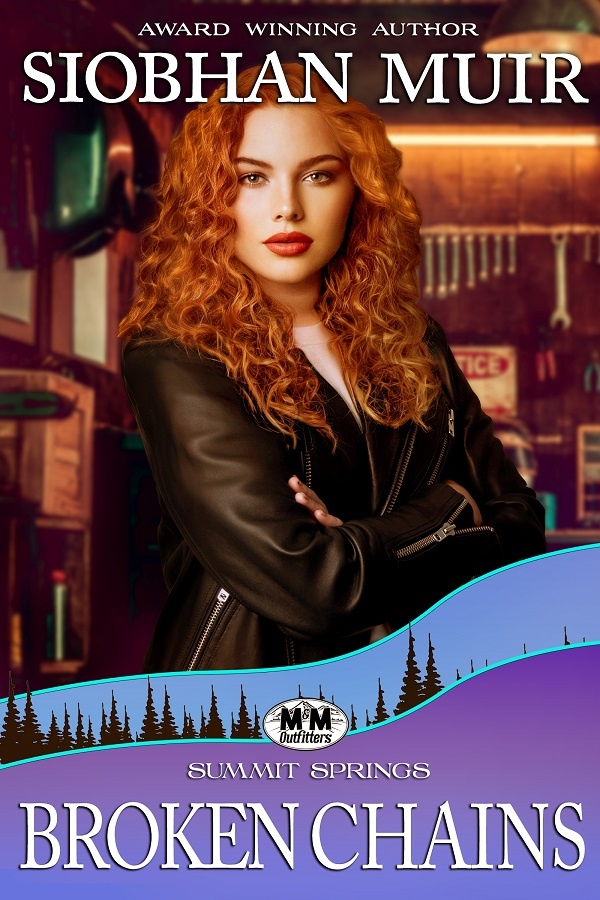 So I got invited to join in writing with a group of great authors in a new Sapphic romance series and I couldn’t be more delighted. I’ve never written a Sapphic/wlw romance and it as so fun to put some of the themes I’ve seen in m/f romantic suspense to work for these ladies.

It practically wrote itself and of course, love always wins. 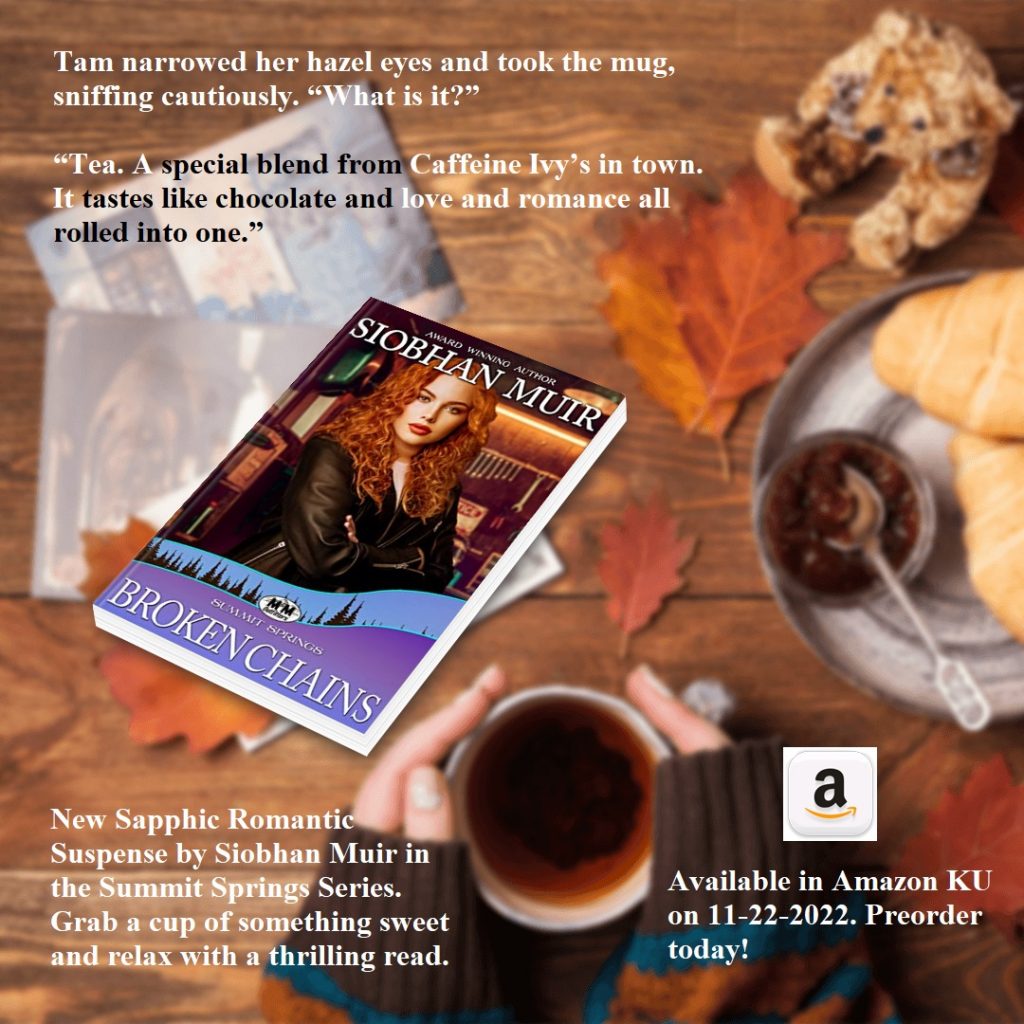 “I’ll be fine, really.” The sharp-eyed woman tried to get up, but Merida held her with one hand on her shoulder.

“Sit for just a moment. Do you like tea?”

“Do you like tea? I have a special blend that makes everything better. It’s a black tea so there’s a little kick, in terms of caffeine. Better than coffee, I promise.”

The woman snorted in disbelief, but Merida ducked away before she could open her mouth to decline. Merida hurried to the back where she found the tea steeping.

Isley must have made it while on the phone.

She poured two mugs and left one for Isley before she grabbed the first aid kit. Theirs was a special kit she’d made with some herbal remedies that helped with pain and skin damage. Oh, they had the typical antibiotic ointment and alcohol wipes, but they’d added some topical essential oils that seemed to work like magic.

The sharpness of the question surprised Merida, but she waved it off as an indication of just how much pain the woman was in.

“My name’s Merida. Take this. It’ll help.” She handed the woman the mug of tea.

She narrowed her hazel eyes and took the mug, sniffing cautiously. “What is it?”

“Tea. A special blend from Caffeine Ivy’s in town. It tastes like chocolate and love and romance all rolled into one.” She grinned as she knelt at the stranger’s feet and slowly peeled away the blood-soaked bandana. They both hissed at the same time, Merida in sympathy.

“Oh glory. That looks so painful. I’ll get it cleaned up quick.” She shook her head as she used some bottled water to wet a washcloth in the kit. “This might sting a bit, but we have to get it clean.”

The other woman tightened her jaw and nodded. “Go ahead.”

“Okay.” She took a deep breath and gently wiped away the excess blood. “The tea is one of my favorites. I think the owners of the coffee shop made it based on one of their favorite books. The flavor just makes you want to snuggle in warm blankets and read fantasy or fairytales.” She scrubbed the dried blood off the uninjured portions of the woman’s leg.

A snort sounded above her. “Seriously?”

Merida nodded with a tiny smirk. “Try it if you don’t believe me.”

The stranger humphed and brought the tea to her lips as Merida worked. A disbelieving murmur followed, and Merida swallowed her grin. Once she’d gotten the wound cleaned, she patted it dry and inspected it for bits of dirt or grease from the chain. It had looked worse when she unwrapped it and she thought it would heal cleanly.

“Okay, I’m going to put a little Frankincense oil on this.”

“What?” Again, the sharp tone mixed with a sharp look. “What the hell for?”

“Frankincense is a natural antibiotic to kill infections. Works just like a regular antibiotic gel.” She paused and met the woman’s gaze. “Are you okay with that?”

Merida waited as the woman’s stare grew intense. She had the weird feeling the woman hadn’t had a lot of kindnesses freely given and responded as if the world lay full of threat. It occurred to her that asking for consent might be the only way to get the woman to trust.

What the hell do I need her to trust me for?

But she’d listened to her gut in all the most important decisions in her life, and it always paid off. Wait and see what it brings. For her, and for you.

The voice of wisdom was old and infrequent, but like her gut, was always right.

The woman nodded slowly, and Merida dabbed the oil on, coating the wound. She wiped her hands on a clean washcloth and opened a gauze pad. She taped it around the strong calf muscle, trying not to admire the leg too much. Not all women liked undue feminine attention.

Merida nodded. “Okay, I think we got it fixed up. You feel okay?”

The intense look remained as the silence stretched. Merida fell into the hazel gaze, wishing she knew the woman’s name so she could brand the memory of the power of her with a title beyond Queen of Intensity.

“Uh, Miss…” Merida trailed off as she gestured to the seated woman.

“Grimes.” The tone remained guarded and stiff as the woman stood.

“Ms. Grimes came in with a wound because her chain jumped the sprocket and grabbed her leg. I couldn’t let her bleed, so I taped it up.” Merida got to her feet and cleaned up the first aid kit. “I’m gonna put this away before I take a look at the bike.”

The Queen watched her walk away and Merida felt her gaze like a sunbeam on her back, hot, comforting, and welcome.

She smiled. She had part of a name and her scent. Ms. Grimes would definitely feature in her daydreams.