Week 494 of #ThursThreads had many fantastic tales. What an amazing feat we’ve pulled off. Nine years! If you’ve been doing it a while, thank you for coming back each week. If you’ve just found us, welcome! You’re in good company. May you come back again and write more great flash. A thousand thanks to George Varhalmi for judging this week. And HAPPY NEW YEAR! Check out the #ThursThreads #flashfiction group on Facebook or the #ThursThreads Group on MeWe to keep up with news, etc.

George says: What a quality discussion of nothing. It could be this or that, not what or how. I really liked how it drove the protagonist in circles of frustration with no clear end especially when they’re partner ended with a this or that. It was a fun little tale.

George says: This little piggie went… The tale was little ominous, a little weird and a deal that will have an interesting end. It was a well-written tale and one I enjoyed. 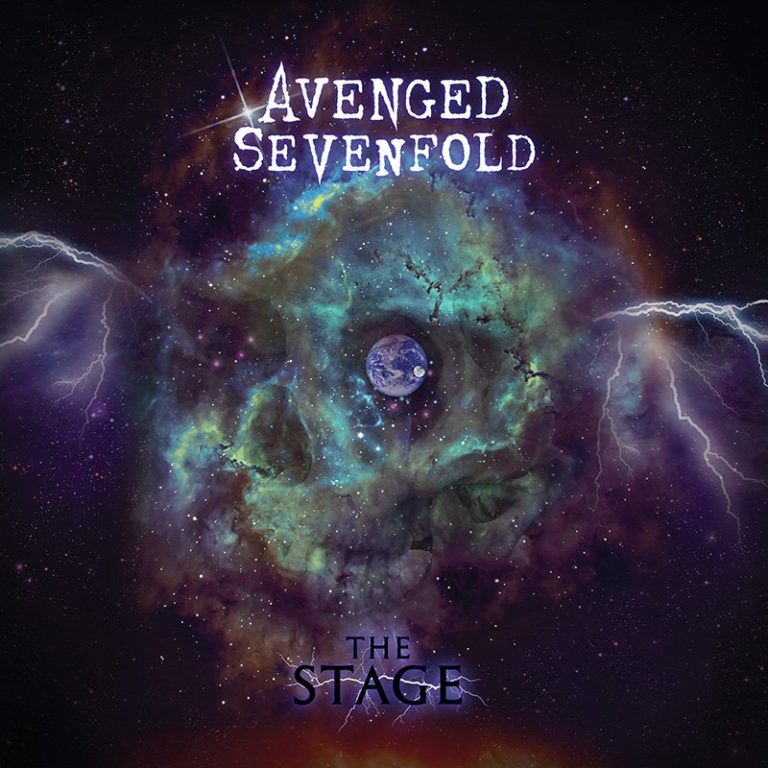 George says: Horace sold it. That was the most unexpected name for Death that I imagined. While I gather it’s a connection to Egyptian mythology, it’s funny to read someone being on a first name. Sorta like welcome Bill or Keith, come join the party. I loved the humor and it was a great tale.

Iowa weather hasn’t been right in a long time, but this takes the cake. Lightning dances on the western horizon, as a good old fashioned summer storm blows in from South Dakota at the end of December. It’s the roiling, singular, blacker than black cloud coming right at me that’s of concern. I’ve seen tornados. I’ve seen super cells. Hell, I’ve photographed what’s called The Mothership of super cell clouds. But never have a I felt targeted by a cloud before.

“What in the world is that?”

My brother’s eyes widen as the wind whips freezing rain against my windows. Hail pings the roof as the cloud descends into my front yard. The weeping willow bends and sways as a figure takes shape in the storm. A huge, black, sleek horse thunders toward my door, its rider swathed in billowing black robes. The rain changes to snow as the rider dismounts.

The One True Death walks through my walls and leans his gleaming black scythe against the hall tree. He loves to make an entrance, the grander the better.

He throws one skeletal hand up and confetti covers the three of us. Laughing, I shake my head, but in the spirit of the moment, I hand him a carboard horn. The clock strikes midnight and we make a racket inside while Mother Nature makes a racket outside. A summer storm on New Years Eve? Nothing is ever normal with Death around.
~~~~~~~

Congratulations Sixteen Time Winner Kelly, and Honorable Mentions Mary and Mark! Don’t forget to claim your badges and display them with pride. You certainly earned it!