Week 483 of #ThursThreads had many fantastic tales. What an amazing feat we’ve pulled off. Nine years! If you’ve been doing it a while, thank you for coming back each week. If you’ve just found us, welcome! You’re in good company. May you come back again and write more great flash. A thousand thanks to Louisa Bacio for judging this week. Check out the #ThursThreads #flashfiction group on Facebook or the #ThursThreads Group on MeWe to keep up with news, etc.

Louisa says: This week proved to be extremely difficult to judge. One entry stood out as the winner, but choosing two HMs was hard since many weighed equally (and I feel totally targeted with shifters and bunnies!).

Louisa says: The dialogue of Ludwig’s piece enticed me. Yes, I’m partial to bunnies, but the idea of the trickster spirit enchanted, and I enjoyed the movement of the short tale.

Louisa says: “If we claim her, there’s no problem.” It’s as easy as that line. I want more Moonstruck Mafia. 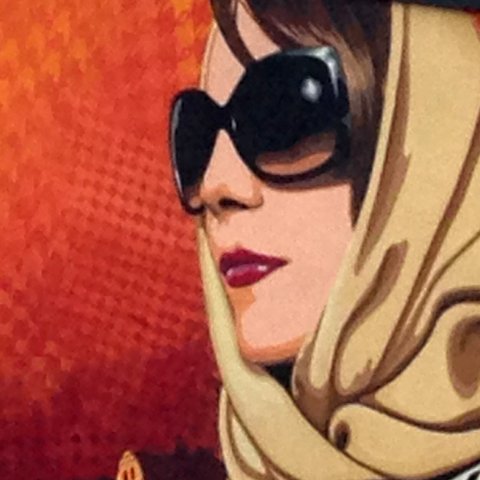 Louisa says: The opening line hooks the reader, and the mood carries through until the closer. The piece has a visceral feel, and comes to life through the detailed descriptions. The question, though: Who is the villain?

She expected to feel pain. That would’ve been the rational expectation. Perhaps heat. Maybe pulling or tearing or something more. But it was more like a dull thing, sudden and shrill, shucking her breath away. She could smell metallic and was pretty sure she’d moved somehow, but just exactly where and how was foggy.

There was an awful long time to think for a moment. Caught in time. She had a sick feeling there had been some dramatic change.

She hasn’t noticed Royce. How long had he been standing there in the doorway? And had she left the hallway light on? Strange how he cast no shadow, illuminated from behind like an Xmas tree bulb.

She’d lost her train of thought. Something had just happened moments before. Someone else had been there. Wait. They still were. Rummaging about, messing up the neat piles of papers on her desk, tipping over her grandmother’s lamp, and smashing a photo on the floor.

“Stop,” she yelled, reaching to grasp the villain’s arm. But something was wrong.

“He can’t hear you, Vanessa.” Royce stretched out his hand as the hallway light behind him flew forward, absorbing or eliminating everything else. Everything but her. “Are you coming, or not?”

Vanessa looked down. Down at herself. On the floor. A small hole in her chest still shimmering with blood. And then she remembered: Royce had died two years earlier. She took his hand thinking: death is too easy.
~~~~~~~

Congratulations Six Time Winner Gora, and Honorable Mentions David and Silver! Don’t forget to claim your badges and display them with pride. You certainly earned it!