It’s Snippet Sunday and I finally have a new book coming in the Concrete Angels MC series. It’s always a trick to get writing done when the world feels out of whack. But I’ve prevailed and the editor has my edits to the book will be out on May 18th, which is Monday! Have you preordered it yet? And there’s a GIVEAWAY going right now where you can win for helping me promote.

I’m showcasing ANGEL INK. In this snippet, we’re in Michael’s POV (all in first person) and he’s trying to get Haley back home without the rest of the club noticing he’d stashed a woman in his cabin. Not so easy with a werewolf hanging around.

~~~~~~
All I had to do was get Haley out of the compound before anyone noticed and we’d be golden. Easy, right? Until the entire bloody club decided that’s when they needed to check their bikes too. Scott came in with Torch to work on their respective bikes. I nodded to them as I headed toward the door but didn’t stop to talk.

Then Attila stopped me halfway across the yard and inhaled deeply. Normally, this wouldn’t have been a problem except Attila was a Moonsinger, what werewolves called themselves, and his nose told him more about people than body language. I’d showered but that wouldn’t stop Attila’s nose unless I’d doused myself with cologne.

“Where’re ye off to in such a hurry, Michael? We just got the yard cleared.”

“Yeah, I know. Good thing. I have to run an errand down in Fort Collins. I’ve been waiting for the storm to clear.” I straddled my bike and cranked the engine. It fired up with a gratifying rumble.

Attila narrowed his eyes. “What is that scent yer wearin’ now? Ye didn’t get some stink pretty, did ye?”

Despite my unease, I laughed. “No.”

“Are ye sure? Yer scent’s different. Kinda girly.” His eyes opened wide. “Have ye been visitin’ a brothel finally?”

I had nothing against sex workers, but Haley wouldn’t appreciate being thought of as a prostitute. I shook my head and moved the bike toward my cabin.

“Weel, I know ye’ve been shaggin’ some sort of woman.”

He’d followed me closer to the door and I hoped Haley would have the sense not to come out where he could see her. Not that I had much hope of hiding her for long. I just needed to get her back to Fort Collins before I showed everyone that she’d be visiting more often.
~~~~~~~

Yikes, if he can smell that much, he’ll find out soon enough. 😉 There are several great authors on the Weekend Writer Warriors list, the Snippet Sunday Facebook group, and the Rainbow Snippets Facebook group. A few of my favorites are, P.T. Wyant, Karen Michelle Nutt, Veronica Scott, Jessica Subject, Kathy Griffith Karysa Faire, and Iris Blobel.

Here’s the blurb for ANGEL INK: 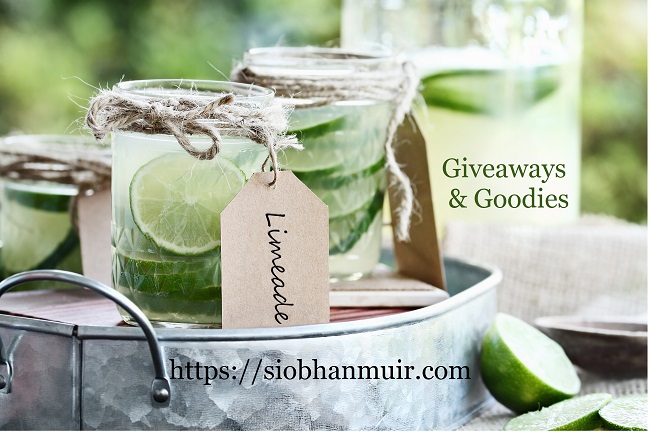 Angels, Art, and Abduction: The magic of an angel’s heart…is written on his skin.

I was minding my own business, trying to escape a party, and walked straight into a murder. Which would’ve been the scoop of a lifetime if my phone hadn’t died. And the door hadn’t locked. Now I’m stuck in a cabin in the mountains with a hot guy who appeared on the street like my knight on shining motorcycle, and I should be more worried than attracted. I mean, he’s covered in tattoos and is VP from the notorious Concrete Angels MC, the same group I’m investigating. Because I know they’re involved with the deaths of a U.S. Marshal and two FBI agents. My love life luck sucks.

Love isn’t something that archangels ever expect to feel. At least not the all-consuming, no-holds-barred kind of love spoken about in films and songs. But that’s what I felt the moment I laid eyes on Haley. She doesn’t know I’m not human, or just how inhuman the rest of my MC is, but I can’t stay away from her if I tried. Now I have to protect her – not only from the men hunting her, but also from the truth. The question is: will she stay when she finds out what I really am? Because if she can’t be trusted with the truth, Loki will make sure she can’t pass on the information. Permanently.