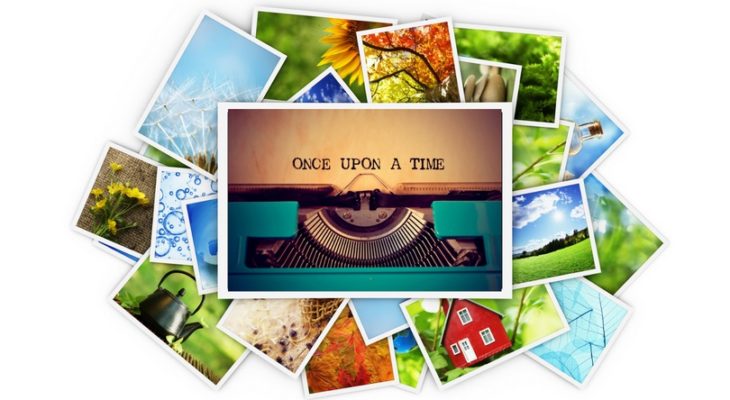 Are you ready for some May flash? I’m ready for warm temps and flowers, and my irises will hopefully bloom this year. The story is inspired by the following picture and managed to get the Muse interested in writing on my apocalyptic M/M paranormal romance WIP. 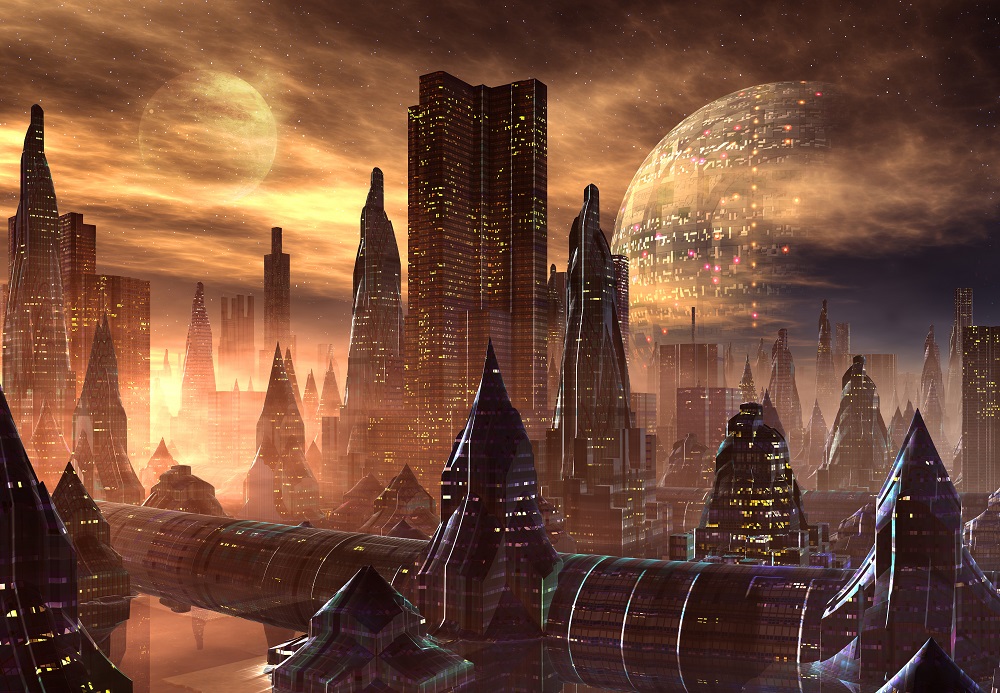 Istvan found Niklas sitting upright, his brow creased as he flipped through a book with images from the past. Even from a distance Istvan knew the title. Encyclopedia Britannica 2245. The last time they published a paper set of reference books. He’d found them in an old abandoned used bookstore and brought them here if only to remember what once was before The Fall.

“What are you looking at?” Istvan set down the tray with soup and some chamomile tea.

Niklas rotated the book to show a city of castles and a moon with lit windows in the sky. Wait, that’s no moon… The old movie line still cracked him up after all this time. Niklas met Istvan’s gaze with a frown.

“Where is this? Does is still exist?”

Istvan shook his head. “That’s the Gateway city of New Terra. It was constructed above the surface of the Earth so the space-faring ships wouldn’t have to brave the atmosphere to land on the ground.” He studied the image the photographer had captured. “That’s the Moon to the left and that round planet-looking thing was a space station for the wealthy.” He snorted. “Even in space the populace was separated by wealth, though they called it class.”

“Is the city still there? Did it survive The Fall?” Niklas’s voice held both horror and hope.

Istvan shrugged as he pushed the book aside. “No one really knows. Try to eat some soup.”

“You don’t know if the city is still there?”

“Oh, it’s still there, but it didn’t survive.” Istvan had escaped on one of the last shuttles fleeing to the ground. “There’s a reason they call the event that ended the world ‘The Fall.’ The wealthy treated their workers like disposable commodities, and the workers finally had had enough. They revolted. But the wealthy had private armies and sent them to New Terra to bring the workers back into line.” He shook his head. “It didn’t go well. Without getting into to much detail, the private armies destroyed half the city, sending it plunging to the ground to crash and burn.

“The decimated climate couldn’t take the resulting dust cloud and the environment collapsed, sending us few survivors underground for a few years.” He raised an eyebrow. “Don’t you remember that?”

Niklas frowned and his hands tightened on the bowl as sweat sprang out on his forehead. “No….”

Istvan covered his hands with his own. “Hey, don’t worry. It’s not important. Just eat.”

“Will you tell me more about New Terra and The Fall?” His Arctic blue eyes filled with entreaty.

“Sure. As long as you eat all your soup.”

Niklas nodded and ladled some soup into his mouth, watching Istvan expectantly.

“With New Terra’s distruction, there was no way to get more people from the surface to the castle in the sky and there were no workers to help run the space station or import food.” Istvan turned his head and looked out the windows facing the eastern sky. “There was nowhere left to go. As far as anyone knows, those left on the station died there of starvation, stuck in limbo between worlds. That’s why we now have two satellites. The Moon, and the Lost Sphere.”

Niklas choked on the soup as his eyes widened. “Are you saying the Lost Sphere is the derelict space station and there are dead bodies orbiting the Earth?”

That’s it for me this month. Stop by the other author’s picture flash to get more tales. Happy reading!

4 Replies to “Photo Fiction – Castle in the Sky”